sad to see a legend go

Sad to see you go. Even though I never knew you personally and I don't know what the full situation is, I've always enjoyed playing your games :).

made some good plots tho

Another one bites the dust.

Holy shoot, has it really been 2 years since creative dev plots?

PhoenixFire18 said:
Holy shoot, has it really been 2 years since creative dev plots?
Click to expand...

Just wanna say a big thank you for all the love, I will miss you all

New contact info will be in my bio, but please leave df stuff out of it.
S

Just a little post from me explaining what's happened and why I am quitting DiamondFire and a look back over my time on DF and things I have done.

Back in August 2020 I got my hands on a new Minecraft account after loosing my old one to getting hacked, one of the first things I did was re-joined DiamondFire because I hadn't been on the server in ~1 year and I loved the server, I started getting back into the server playing with real life friends and meeting new ones along the way, when I re-joined the server I met TheMinesYT and we started working on some cool projects together, later on In that year on Black Friday, Mines kindly bought me Mythic! And later that day Electric131 bought me Overlord.

In late December 2020 I started working on my first major project Creative Dev Plots, this is still ongoing and is an attempt at a 1:1 creation of DiamondFire, you can check it out at /join 50020 this took up all my time as we were currently in another lockdown to due to the pandemic we were making significant progress as a team trying to get the project done, however things were about to change in February 2021 one of the chunks on the plot corrupted causing a chain reaction down every code line corrupting every chest and sign, despite Owen1212055's best efforts to recover the lost data, it was unsuccessful.

After this incident I took a 2 week break from DiamondFire, and came back in mid February 2021 to completely recode the plot bigger and better, I started this project however solo programming it and this is still ongoing today.

After this incident I also joined the CodeUtilities contributors team and eventually ended up as a Maintainer, the project is now discontinued however I'm sure @homchom will do wonders with his fork (recode)!

Among the way I have made/developed numerous plots that people have enjoyed some of them are; Block Hunt, Block Party, DFSplatoon, Numerous official and unofficial DiamondFire events, Bases, Jeremaster Fight, Pixel Painters and Puzzle Maker 2.

Most of my projects on DiamondFire have been big and ambitious and not many have been finished. 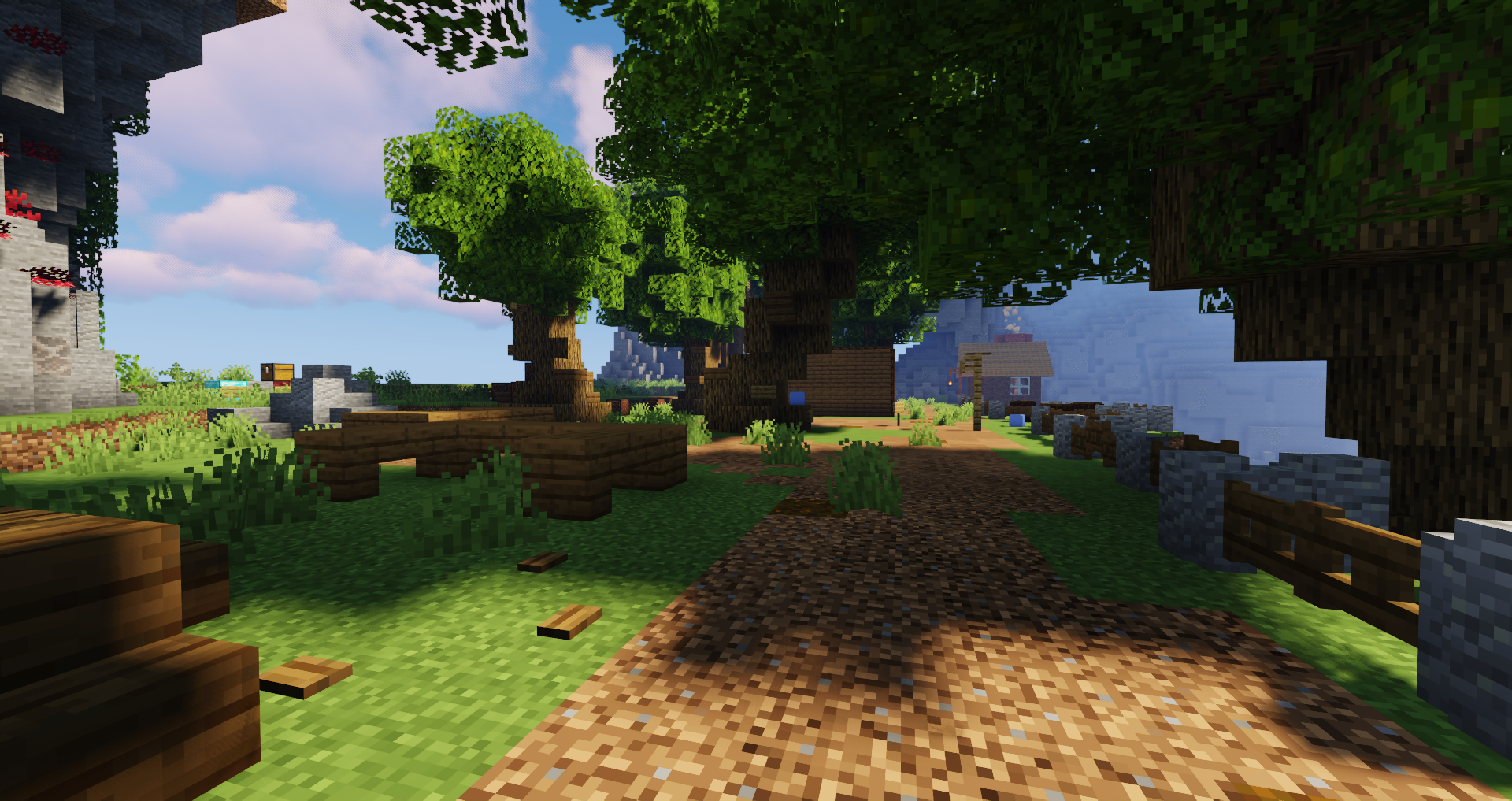 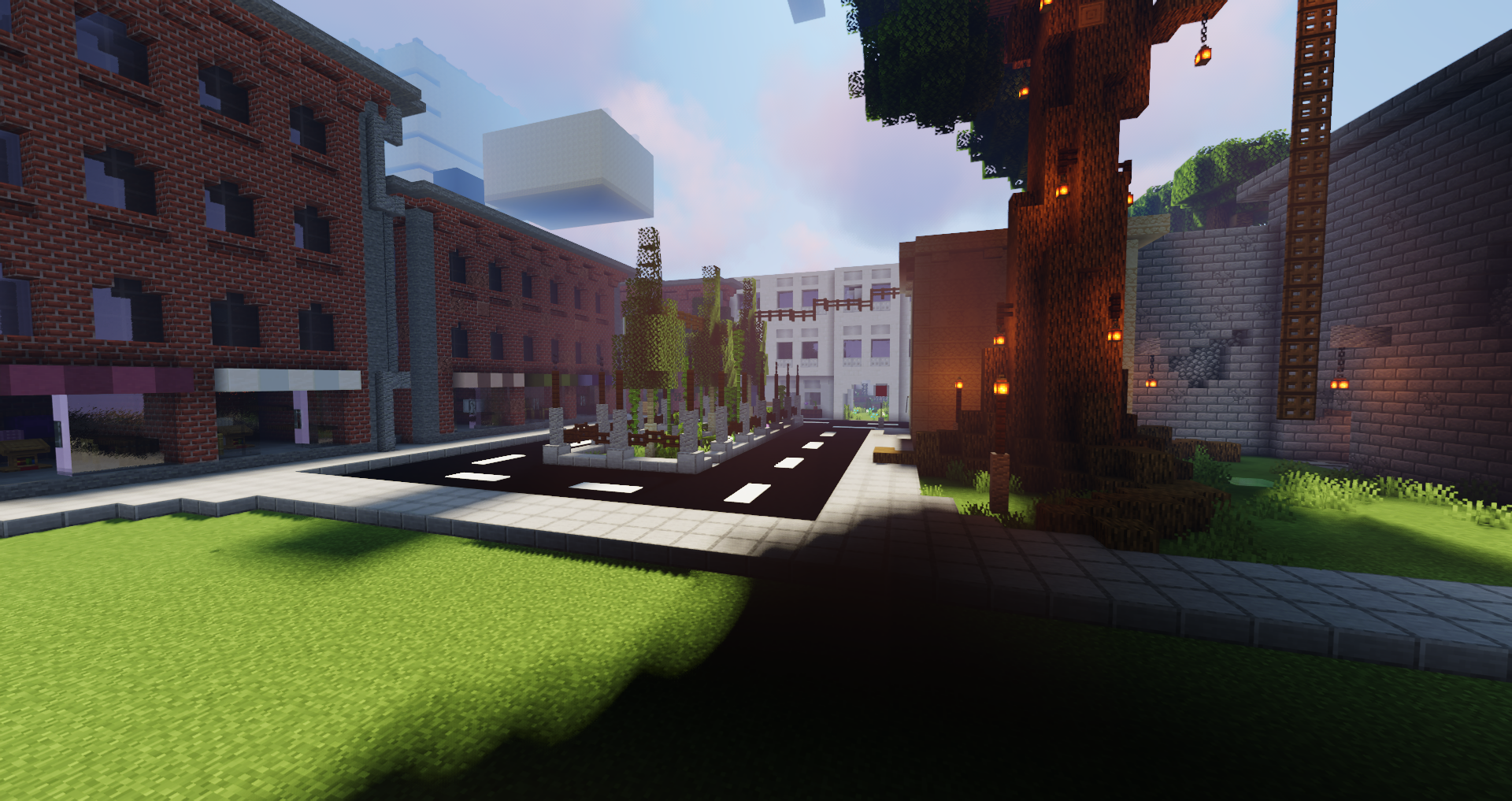 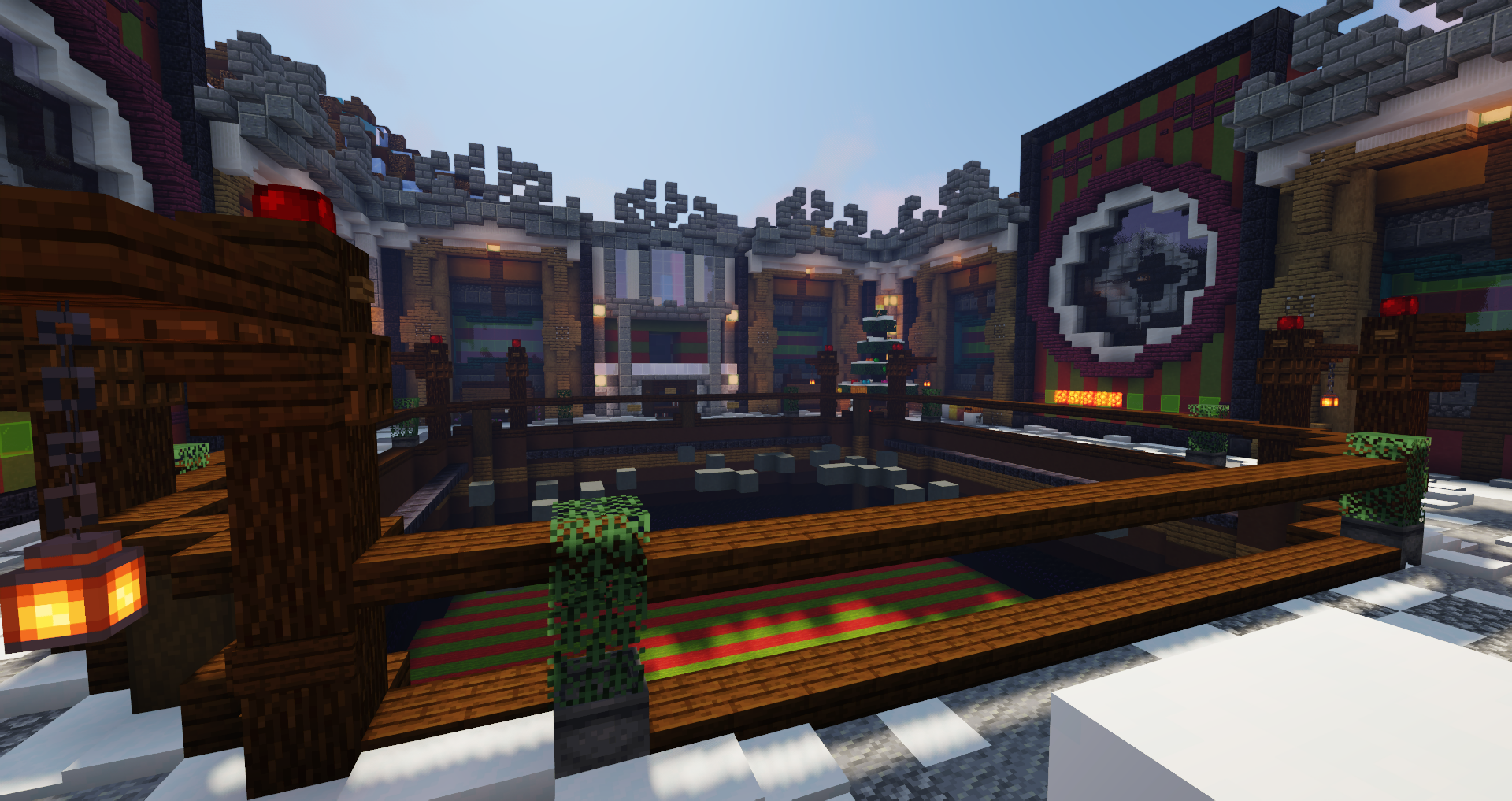 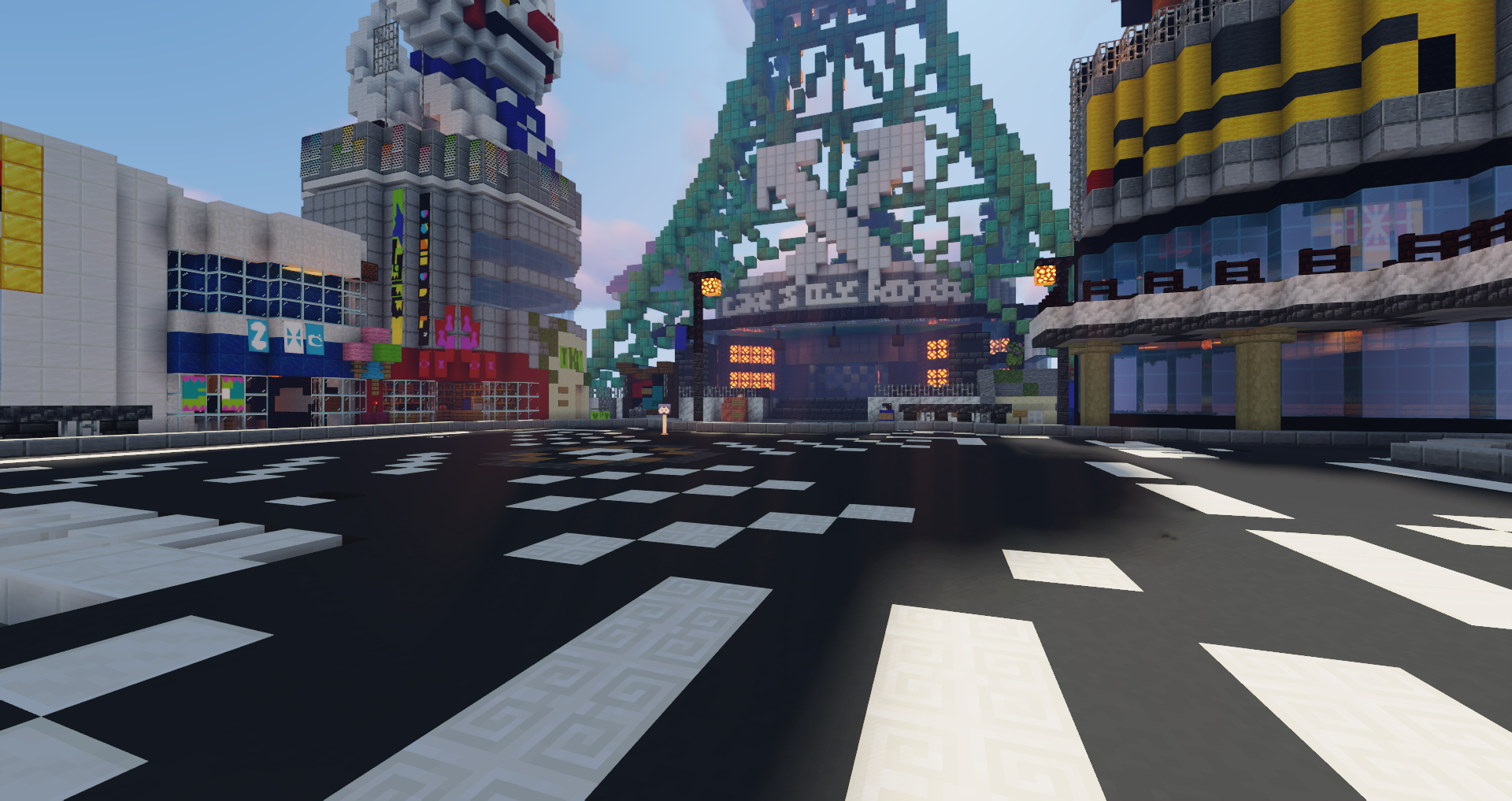 In October 2021 I decided that I would start my next big adventure, I applied with my Creative Dev Plots project and in November I was accepted, I was over the moon to finally be part of DiamondFire staff team, In December 2021 I was awarded support top for doing the most sessions in that month. In my time as Support I helped over 100 unique players with a total of 177 separate support sessions totalling over 1d 5h in time.

I continued to work hard in my projects over the next year trying to get some finished and I also adventured into working on my own Minecraft Server.

However, I most motivation for everything DF related in June.

My most recent adventure in August 2022 I applied for the JrMod position and got accepted in October, this was big for me, I loved moderation and it finally gave me motivation to be on DF again. I was an extremely active JrMod making sure the rules were enforced, however some players decided they have other ideas in mind, a day after my promotion all the harassment started, all the stress of this harassment undoubtably made me make the mistake I did, and that mistake is why I got demoted from the JrMod role. I believe that there is some level of bias in the staff team, even from the staff managers but I am not going in depth with it here.

For the past 2 years I have suffered lots of emotional and mental stress with deaths during Covid, breakups, rejection and much more. I normally took this out by working on programming projects, my love for music or working on DiamondFire projects and I formally apologise to anyone who was caught in the crossfire.

Thank you to everyone who helped me along my DiamondFire journey and especially;
@Jeremaster Thanks for making the server we know and love

And to anyone who’s helped me on my plots along the way, I love you, you have made my past 2 years so enjoyable.

I want to make it clear, I loved this server but the toxic community is just way too much to handle, I will pop in once in a while to say hello but for the most part this is my goodbye!

Just one final message from me,
Stay positive and be nice to others! Your words can easily make or break someone's day!

EvilsSouls said:
Happy to see you go. Even though I never knew you personally and I don't know what the full situation is, I've always never enjoyed playing your games :).
Click to expand...

grobulae said:
made some trash plots tho
Click to expand...

TechStreet said:
Just wanna say a no thank you for the hate, I won't miss you all

New contact info will be in my bio, but please don't leave df stuff out of it.
Click to expand...

Bee said:
Another one bites the dust. Won't miss ya, buddy!
Click to expand...